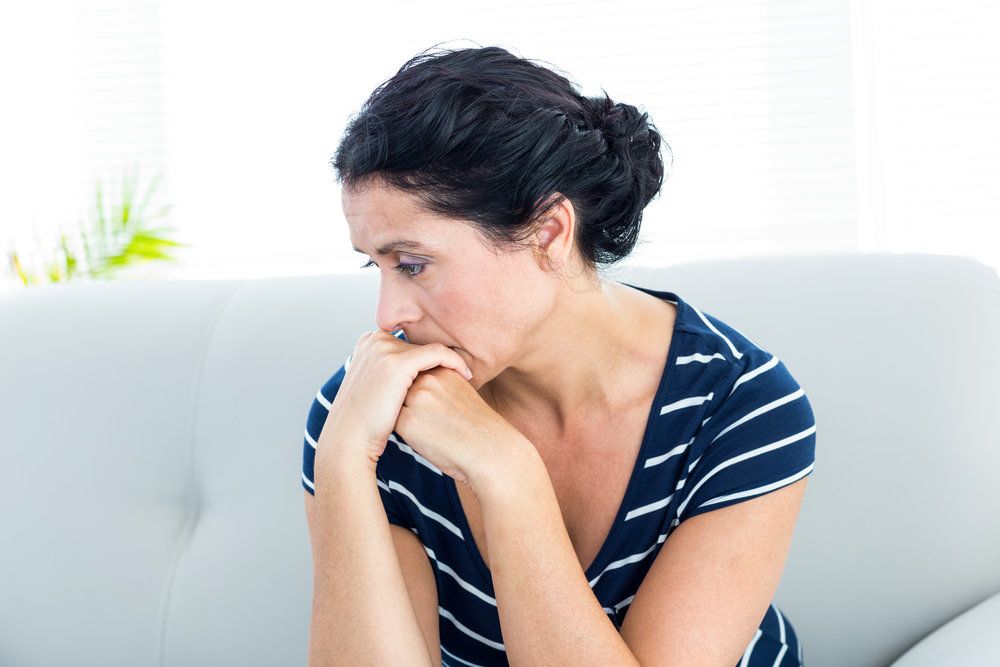 Many couples experience frustration when their attempts to conceive are repeatedly unsuccessful. While this is a type of loss in and of itself, there is no greater loss than that of a child. This includes the loss of a child during pregnancy. Unfortunately, miscarriage is a fairly common occurrence. Data shows that around 15 percent of confirmed pregnancies end in a miscarriage during the first trimester. Dr. Janelle Dorsett discusses miscarriage causes with her Lubbock, TX patients, along with how certain fertility treatments may minimize the risk of miscarriage. For instance, IVF, an assisted reproductive treatment, bypasses some common sources of miscarriage and increases the chance of a healthy, full-term pregnancy.

Miscarriages are not unusual, especially during the first trimester of the pregnancy. Still, this doesn’t help to minimize the grief that most couples feel when this loss occurs. Aside from feeling sad, most women are eager to learn what caused their miscarriage and what can be done to avoid another in the future. The truth is that most miscarriages are random, one-time occurrences. It is highly unlikely that doctors will look into the cause of a miscarriage if it is a singular occurrence. It is only when a woman repeatedly experiences miscarriages that most doctors begin to consider the cause. There are many factors that can contribute to either an isolated or recurrent miscarriage.

Below are some common causes of miscarriage:

When an isolated miscarriage occurs, patients do not need to rush to undergo fertility treatment. However, couples who have experienced two to three miscarriages or more should consider fertility treatment. IVF, or in vitro fertilization, may decrease the risk of certain miscarriages. This procedure stimulates ovulation so that multiple mature eggs can be collected. These eggs are then fertilized outside of the uterus so they can be evaluated to ensure a healthy, viable embryo. These viable embryos are then implanted directly into the woman’s uterus.

Because IVF assists throughout the stages of conception, it may minimize the risk of miscarriages caused by chromosomal abnormalities, an abnormal cervix or uterus, or PCOS. Couples who have experienced recurrent miscarriages should consider whether fertility treatment may help them carry a pregnancy to full-term.

If you have dealt with the loss of a miscarriage and would like to learn whether fertility treatments such as IVF may be beneficial to a healthy pregnancy, schedule an appointment with Dr. Janelle Dorsett at your earliest convenience.