A Brief History of In Vitro Fertilization (IVF) 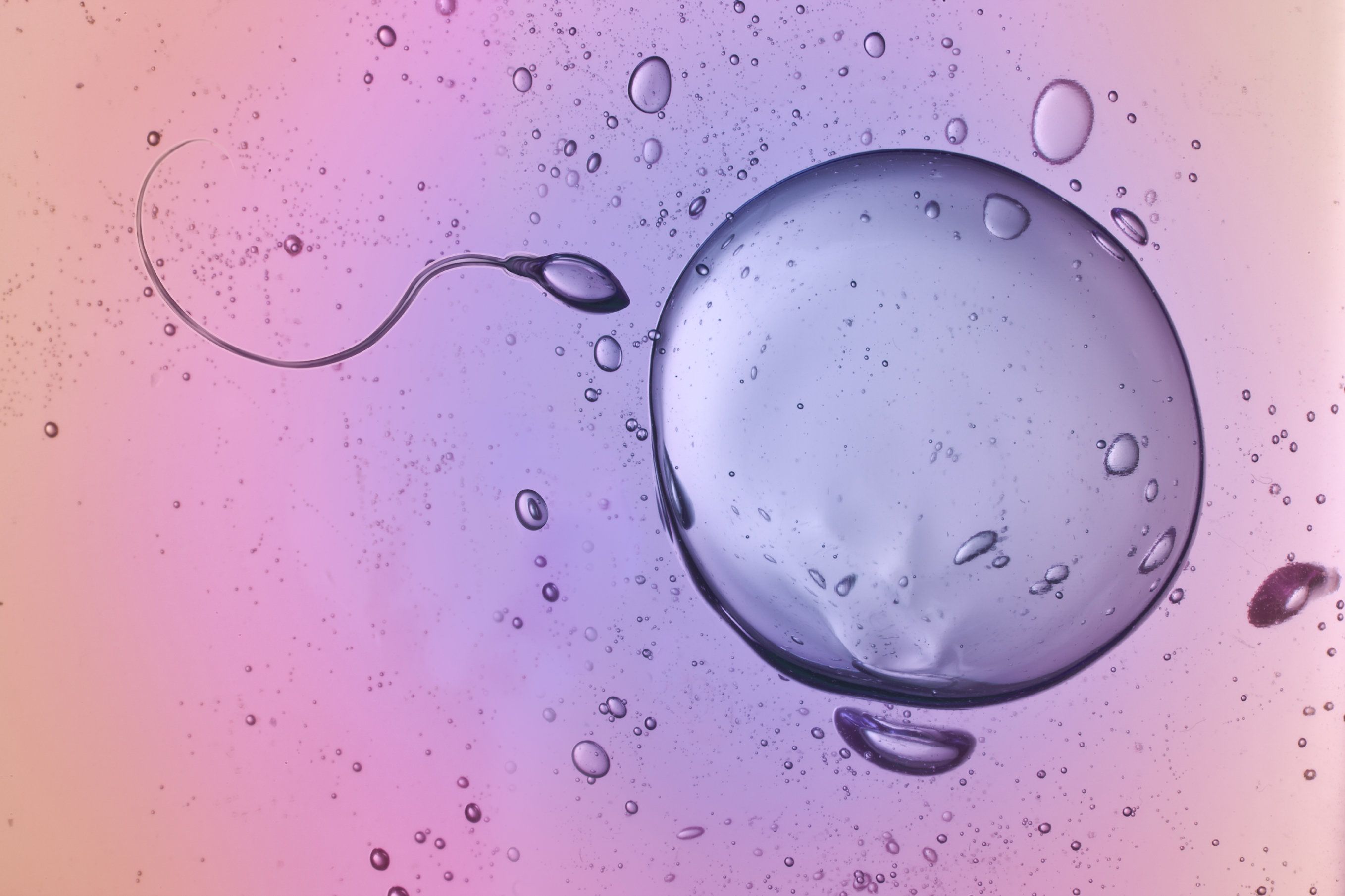 At The Centre for Reproductive Medicine, Dr. Janelle Dorsett and her team offer the most advanced and effective infertility care available, including in vitro fertilization, or IVF, using the latest techniques and technologies. While Dr. Dorsett always keeps an eye on the future of IVF and advancements in fertility treatments in general, she is proud to be part of an ongoing legacy that actually can be traced back to the 19th century.

We invite you to read the following brief history of IVF and then contact our Lubbock, TX fertility clinic to schedule your initial consultation with Dr. Janelle Dorsett.

A Historical Timeline of In Vitro Fertilization (IVF)

While it may seem as though our understanding of fertility, conception, and the human reproductive system are so well-founded that it must stretch back centuries, it wasn’t until 1827 that scientists first discovered that the human female contained eggs called ova. It took another 16 years for scientists to determine that conception hinged upon male sperm penetrating ova. When one considers that our recognition of these now-basic concepts is less than 200 years old, the history of IVF and how far fertility treatment has come in such a short time become particularly impressive:

Schedule Your Consultation at The Centre for Reproductive Medicine Today

Start the next chapter in your family’s history by scheduling your consultation with Dr. Janelle Dorsett at The Centre for Reproductive Medicine today.