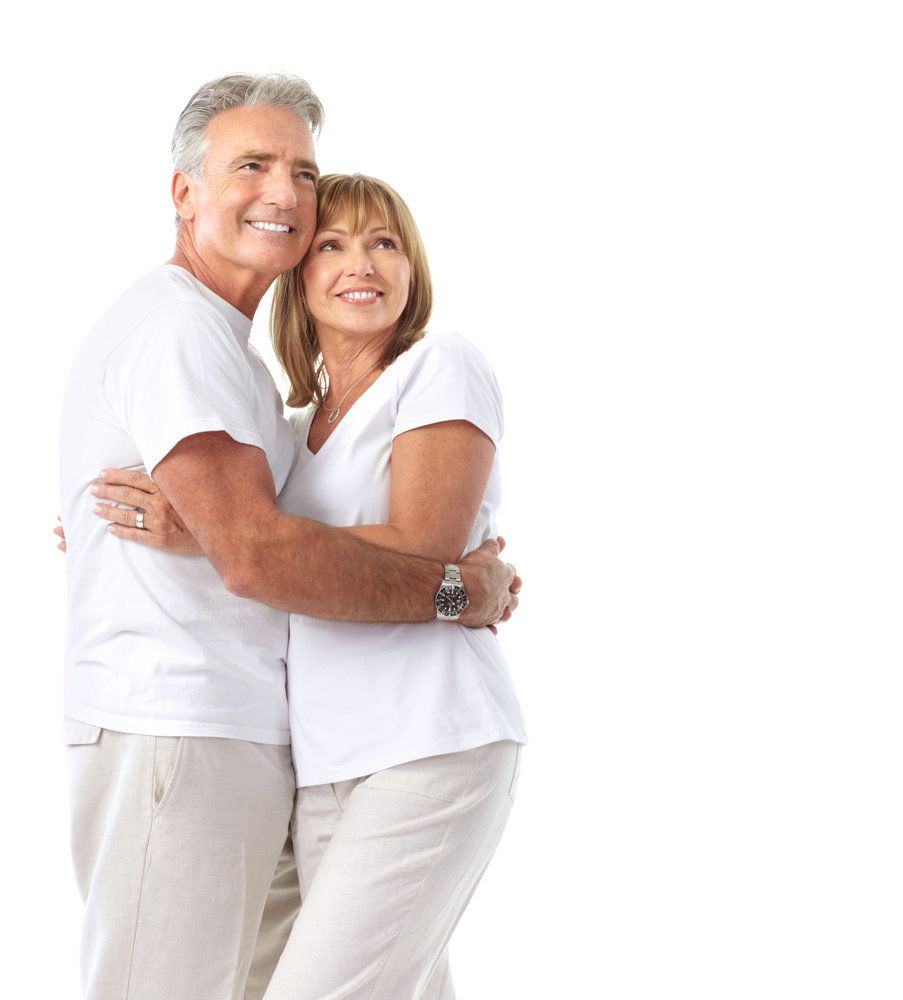 Women are born with a finite number of eggs. One egg is released during ovulation, so the number of eggs a woman has decreases over time. The quality of the eggs peaks between the ages of 20 and 30, and women are generally considered to be at their most fertile during this time.

As women age, however, her eggs age as well. After age 37, the quality of the eggs significantly declines. Women in their late 30s and older generally have the most difficulty conceiving because the quantity and quality of the eggs have decreased. Many of these women over age 39 become egg donor recipients at our Lubbock, TX fertility center. In vitro fertilization (IVF) with egg donation has a relatively high success rate when compared with other treatment options.

Who Are the Most Common Egg Donor Recipients?

The typical egg donor recipient is 39 years of age or older. By this point in a woman’s life, not only has the number of eggs she has significantly decreased, but they have also become poor in quality. Usually, these women are unable to conceive naturally due to age, but still want a child with their partner’s sperm. In some cases, women may also choose egg donation to avoid passing on undesirable genetic conditions.

Egg donors are between the ages of 21 and 30, considered their prime reproductive years. Prior to donating eggs, women are subject to thorough mental and physical health screenings. Couples choosing egg donation have several options. Some prefer to select eggs from an “egg bank”, where donated eggs have been frozen and stored. Others may prefer to have an egg donated by a relative or close friend. Donors then receive hormone injections that will induce the release of multiple eggs during ovulation rather than a single egg. These eggs are surgically removed from the ovaries.

After removing the eggs, lab technicians will then attempt to fertilize them. To do so, they must first obtain sperm from the male partner. Labs can also use donor sperm for women who are single or for those in same-sex relationships.

Once fertilized, Dr. Dorsett can insert the embryo into the woman’s uterus. The embryo must then attach to the uterine lining. A successful implantation results in a pregnancy.

Donor egg IVF actually has a higher success rate than any other fertility treatment. Average egg donation success rates are upwards of 75 percent. Of course, these do vary greatly from couple to couple. The quality of the male partner’s semen will affect the chances of success. The age of the donor can also play a role. This is especially important to keep in mind for couples that choose a friend or relative for their donor.

If you are nearing age 40 and long to have a child, contact our fertility center today to learn more about egg donation and find out if it is right for you.