Is Tubal Reversal Right for You? 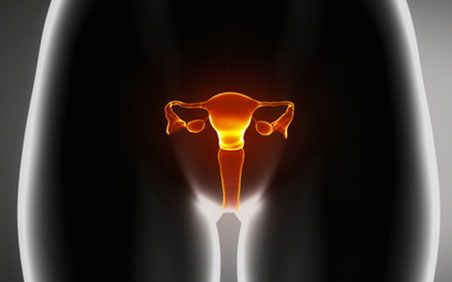 A tubal ligation can be reversed and fertility regained through tubal reversal surgery. Although tubal reversal is a safe and effective means to restore fertility, it is not right for everyone. Today, we take a look at what factors must be considered when determining ideal tubal reversal candidates. To find out if you're a candidate, contact Lubbock, TX fertility specialist Janelle Dorsett.

What Is a Tubal Reversal?

A tubal reversal, or tubal reanastomosis, is a minor surgical procedure used to reopen the fallopian tubes that were previously closed (by burning or cutting) to prevent pregnancy through tubal ligation. With tubal reversal alone, women under the age of 40 often see pregnancy rates range between 50 to 70 percent.

The tubal reversal procedure is relatively quick, generally taking two to three hours to complete. During the procedure, a small incision is made in the lower abdomen to access the fallopian tubes. Special tools are then used to reattach the severed fallopian tubes and suture them together.

To find out if you're a candidate for tubal reversal, or to discuss other fertility treatments, we welcome you to schedule a consultation with Dr. Dorsett.