How Common Is OHSS in IVF Patients? By jodorsett on January 22, 2019 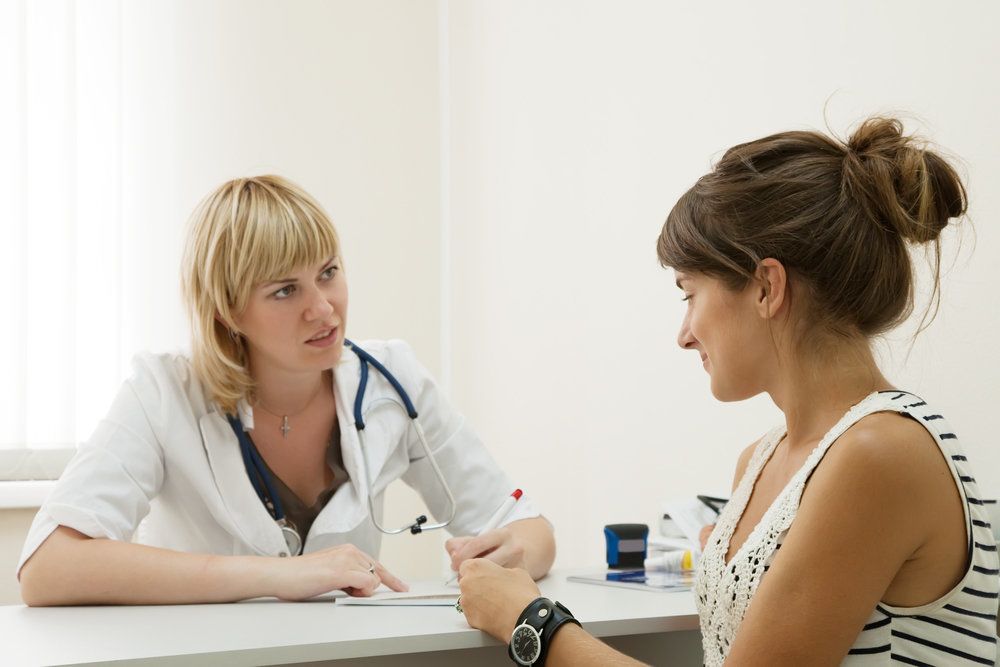 As with any medical procedure, there are some minor risks associated with IVF. One risk in particular IVF patients need to be aware of is ovarian hyperstimulation syndrome (OHSS). Dr. Janelle Dorsett explains how common OHSS is in IVF patients during consultations at her practice in Lubbock, TX.

Ovarian hyperstimulation syndrome, commonly called OHSS, is a condition in which the ovaries become inflamed, causing pain and fluid buildup within the abdominal cavity.

OHSS can be caused by hormone medications, such as the type of medications used for in vitro fertilization and other fertility treatments, which are used to stimulate the production of eggs within the ovaries. Too much of these hormones can overstimulate the ovaries, potentially causing OHSS.

Additionally, injectable hormone medications are more likely to cause OHSS than those taken orally. In rare cases, OHSS can occur in women not receiving fertility treatments.

How Often Does OHSS Occur in IVF Patients?

Fortunately, only some women will develop OHSS during IVF and most who do will only have mild OHSS symptoms. Mild OHSS usually resolves on its own within about a week but may last slightly longer if pregnancy occurs.

Mild symptoms can include abdominal pain, nausea, vomiting, diarrhea, abdominal bloating, and a sudden weight increase of about 6 pounds. If mild symptoms of OHSS occur, it's important to let your doctor know so that you can be monitored for worsening symptoms.

In rare cases, ovarian hyperstimulation syndrome may become severe. Severe OHSS is so rare that, according to the Mayo Clinic, it only occurs in 1 to 2 percent of women undergoing IVF treatment.

Severe OHSS can be life-threatening, potentially causing shortness of breath, blood clots, kidney failure, or a rapid weight gain of over 30 pounds in about a week.

If OHSS becomes severe, medical attention should be sought immediately so that the condition can be treated before symptoms become life-threatening.

While some women may develop ovarian hyperstimulation syndrome during IVF treatment, not all women will develop this condition. Those who do often only have mild symptoms, which will resolve on their own within about a week.

In even rarer cases, women undergoing IVF will experience severe OHSS. Severe OHSS requires medical attention and should be treated as early as possible.

What Makes OHSS More Likely to Occur during IVF?

Not all women who undergo IVF will develop ovarian hyperstimulation syndrome, but there are some factors that can increase the likelihood of OHSS occurring.

Some of these risk factors include:

For answers to your questions about ovarian hyperstimulation syndrome and IVF, or to find out if fertility treatment is right for you, we invite you to call (806) 788-1212 to schedule a consultation with Dr. Dorsett.

The Centre for Reproductive Medicine

At The Centre for Reproductive Medicine, Dr. Janelle Dorsett and our warm, highly trained team provide the tools you need to start or add to your family. Dr. Dorsett is a board-certified fertility specialist and is an associate clinical professor at the Texas Tech University Health Sciences Center School of Medicine. She is a member of the:

*Disclaimer: results are not guaranteed, may not be permanent, and can vary per individual. Some images are of models, not actual patients.