Can I Undergo IVF after Ectopic Pregnancy? 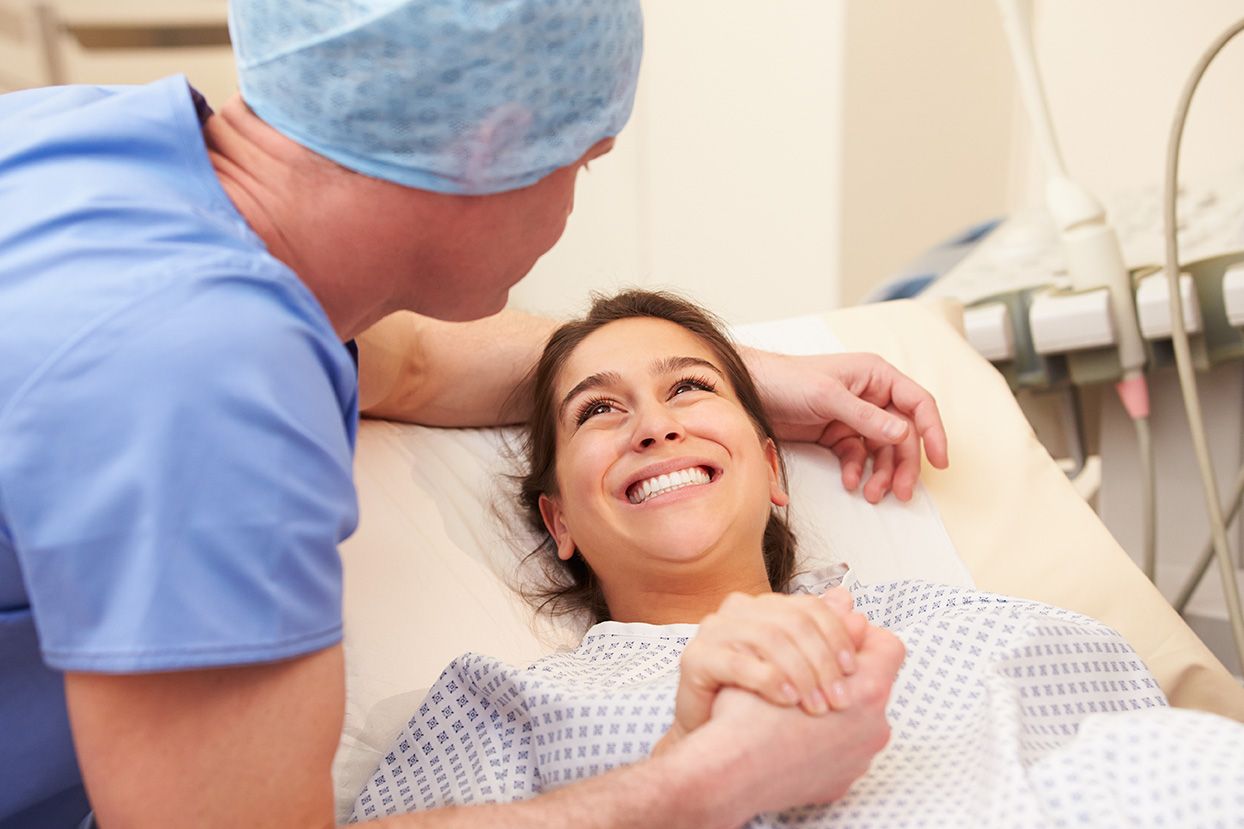 Woman that want to become pregnant after ectopic pregnancy may wish to undergo vitro fertilization, or IVF. At the Centre for Reproductive Medicine in Lubbock, TX, Dr. Janelle Dorsett may recommend that patients consider IVF after ectopic pregnancy. IVF assists throughout most of the stages of conception to increase the chance of a successful, healthy pregnancy.

How Can IVF Help?

IVF can help our Lubbock patients conceive after ectopic pregnancy and minimize the risk of a second ectopic. IVF is a multi-step procedure that involves collecting mature eggs, fertilizing them in our laboratory, and then implanting healthy embryos directly into the uterus.

IVF not only increases the chance of conception after an ectopic pregnancy, but it also prevents another ectopic.

Approximately seven days after embryo transfer, our IVF patients will undergo a blood test to measure hCG levels. If this test indicates that the patient may be pregnant, a follow-up test will be scheduled in another two to seven days. If hCG levels have again risen significantly, it will confirm pregnancy.

Although IVF can lower the risk of an ectopic pregnancy for our Lubbock patients, it is still important that any woman who has experienced ectopic pregnancy be closely monitored during the early stages of subsequent pregnancies. Around five to six weeks into the pregnancy, a transvaginal ultrasound is performed to verify that the embryo has implanted in the uterus. Once this is confirmed, the pregnancy can be treated normally.

At the Centre for Reproductive Medicine, we offer a wide range of fertility services to assist you in becoming a parent. If you are interested in learning what treatments may be most beneficial to you, call (806) 788-1212 to schedule an appointment with Dr. Janelle Dorsett at your earliest convenience.